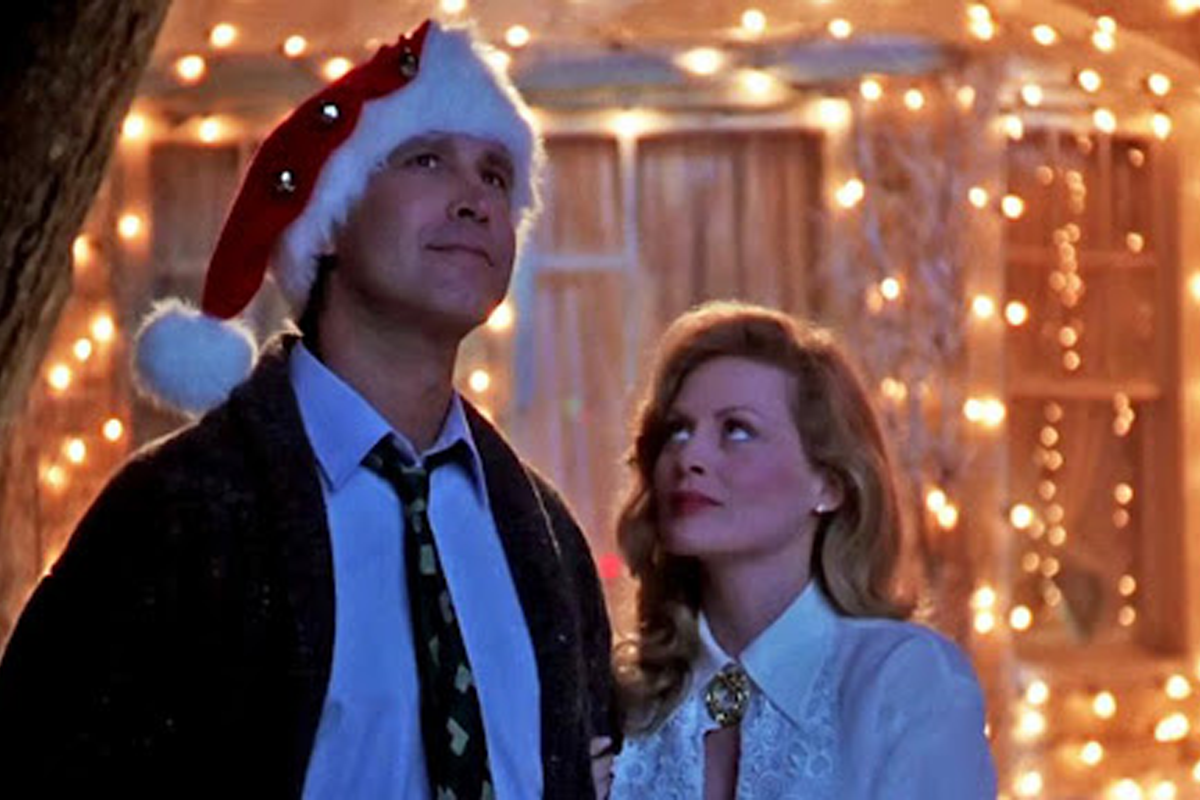 For most, it's not the holidays until they sit around the TV with loved ones, starting or continuing traditions built around holiday movies.

We asked the staff of NRG Process Solutions what their favorite movies are, just in case you need a suggestion or two this holiday season.

Thomas Chadwick, President - I really like that movie with Jimmy Stewart, It's A Wonderful Life.

Troy Chadwick, Director/Owner - My favorite Christmas shows are classic cartoons. Donald duck, frosty, Rudolph, Mickey, etc! I just remember always watching them when I was a kid and always like to go back and revisit them. 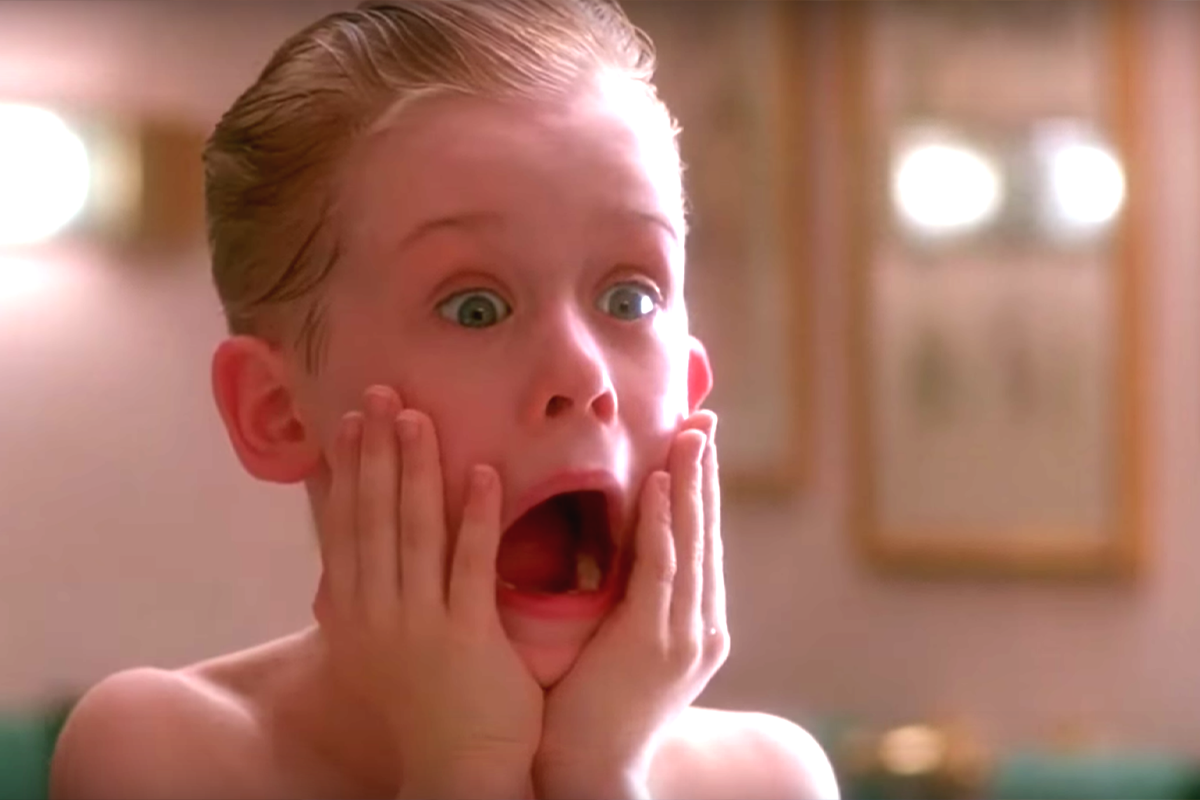 Ryan Bernales, Project Manager - My favorite Christmas movie now is Home Alone, I remember watching this in the theatre with my brother when it was originally released and now, I get to see my 4-year-old daughter laugh and enjoy the movie today which focuses on the importance of family and forgiveness!

Louis Gurica, Drafting Manager - My favorite Christmas movie is Christmas Vacation with Chevy Chase, classic. Represents the toil and turmoil of Family gatherings, yet having the sense of Love, forgiveness and companionship of friends and family over the holidays. And the unique relationships we have with the outdoor critters, especially Squirrels.

Natalia Hennady, Project Manager - I like all Christmas movies. I don’t know if I can pin down one favorite!

Rob McLaughlin, Director of Business Development - My favorite Christmas movie is National Lampoon’s Christmas Vacation. A relatable caricature of a family, it is the perfect holiday movie. Timelessly heartwarming, sweet, and downright hilarious! Although I have watched it habitually every year, I always find a new favourite quote or part. From any number of cousin Eddie’s NSFW quotes regarding his RV or rubber sheets to the less obvious, “I don’t know, Margo!” it is just too funny!

Jessie Wagstaff, Office Manager - My favorite Christmas movie is The Grinch; all of them.  It is a great reminder that no matter how crazy the Christmas season gets that it is really about family/friends.  “Maybe Christmas (he thought) doesn’t come from a store. Maybe Christmas perhaps means a little bit more.” 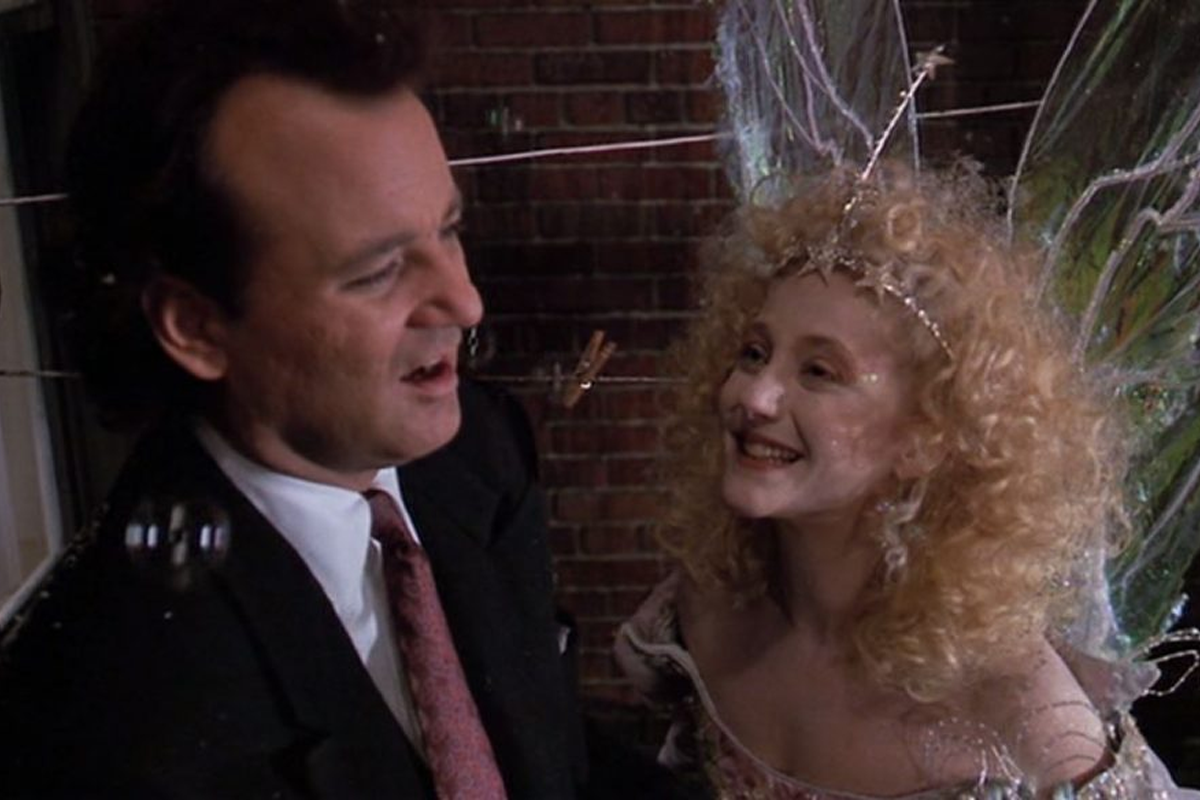 Rob "RJ" Jamieson, Marketing Co-Ordinator - My favorite Christmas movie is Scrooged with Bill Murray. There’s something about the darker take on the holidays, while still highlighting that kindness through the season makes everything so much more important that I absolutely love. I love Murray in anything he’s done, and this take on Dicken’s tale is an absolute must in my household. 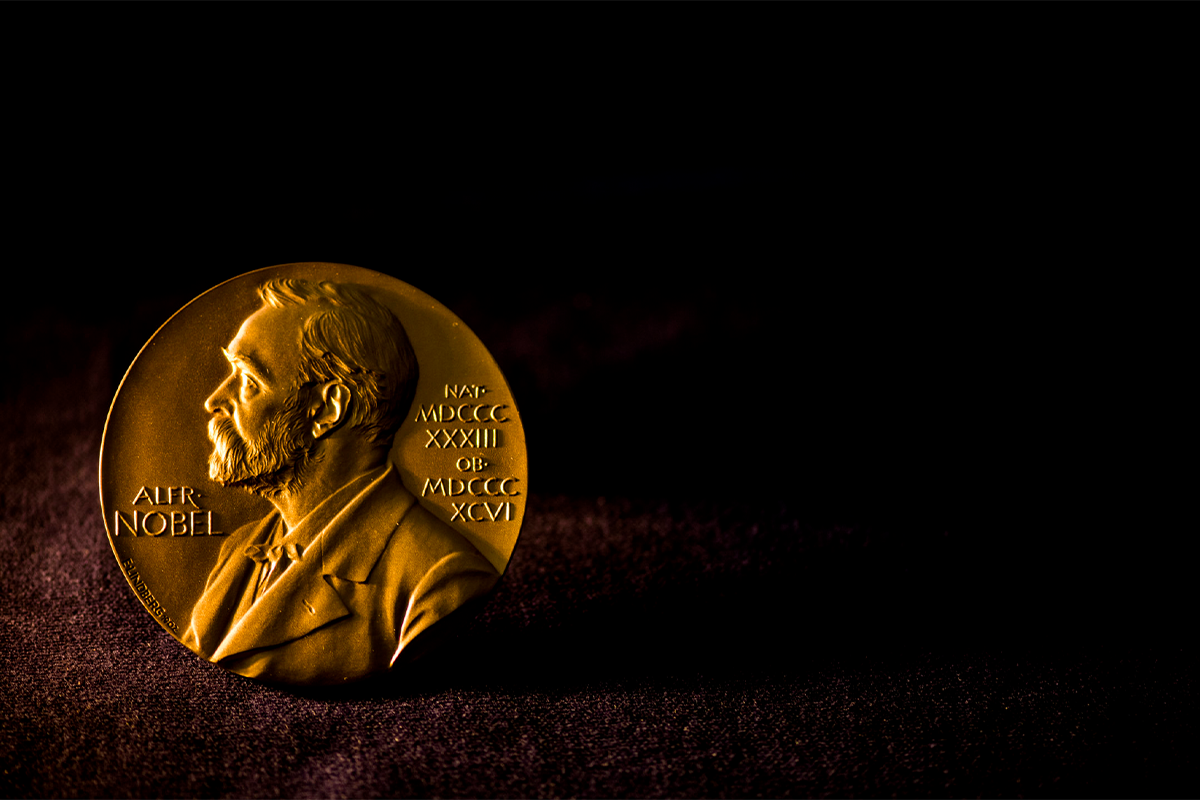 When looking at our social media calendar we found an interesting correlation to the industry we currently reside in.

The Nobel Prize is handed out annually, honoring men and women for outstanding achievements in various fields; Physics, physiology or medicine, literature and for work in peace. The award is named after Alfred Nobel, known as a chemist, engineer, and inventor also became  a wealthy businessman and entrepreneur. Nobel has been credited with inventing dynamite, and worked within the arms sector throughout his life, yet he was very interested in social and peace-related issues.

Within his will, Nobel left the equivalent of $265 Million Dollars to fund the awards that are named after him.

His brothers, Robert and Ludvig, were quite successful as well, according to nobelprize.org:

During a trip to Baku located on the Caspian Sea, Robert Nobel realized the commercial possibilities of the oil wells in this area. He persuaded his brother Ludvig to join in exploiting the oil wells, and in 1876 they started an oil company called Branobel.

By 1916, it was the largest oil company in Russia, producing 1.2 Trillion kilograms of oil.

Many people don't know the impact Alfred Nobel had while he was still alive, but are familiar with the awards that are named after him. Even less know the story of his brothers, nor the connection to the Oil and Gas sector. 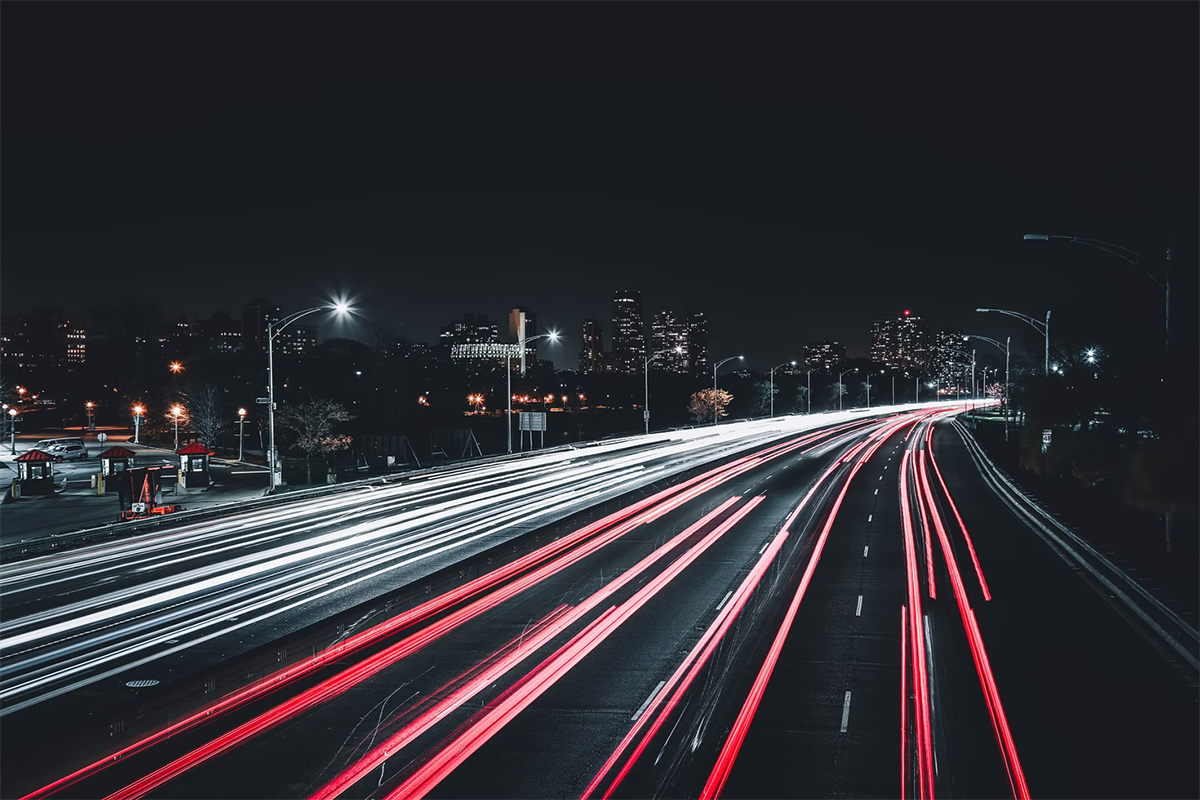 On this "Pretend To Time Travel Day", we thought we'd travel through our our company President's past, and ask him what he sees for the future of the industry.

"Safety was a low priority," stated Thomas Chadwick, who co-founded NRG Process Solutions with his sons, Troy and Kyle, in 2006 with the primary objective to create innovative designs for oil and gas production equipment.

Prior to founding NRG in 2006, Thomas started, owned, and operated multiple oilfield manufacturing companies and is the sitting President of all NRG’s affiliated companies.

"There was no such thing as fire-retardant coveralls, or not many hard hats on site either. Concerns for the environment we non-existent when I first started too. Those have only come into place recently." 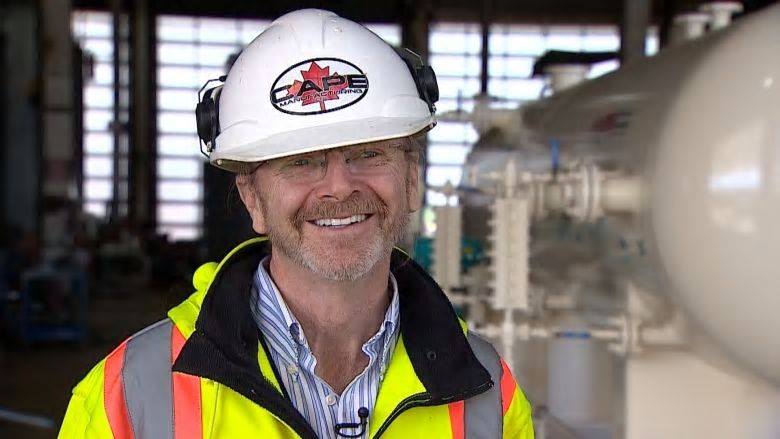 Chadwick even points out that as recently as last year, things changed. Not only in the Oil & Gas sector, but around the world.

"Safety is now an absolute priority. From what is mandatory to wear on site, to everything that had to be implemented over COVID concerns. We don't take the health and safety of our workers for granted."

Now to the future, it's a mixed bag to our company President.

"I see a lot of opportunity ahead of us, but also a shortage of qualified workers, and supply chains holding up materials and components. Should be interesting."

To meet more of our team, check out our LEADERSHIP page on our site.

Start your next project with
NRG Process Solutions